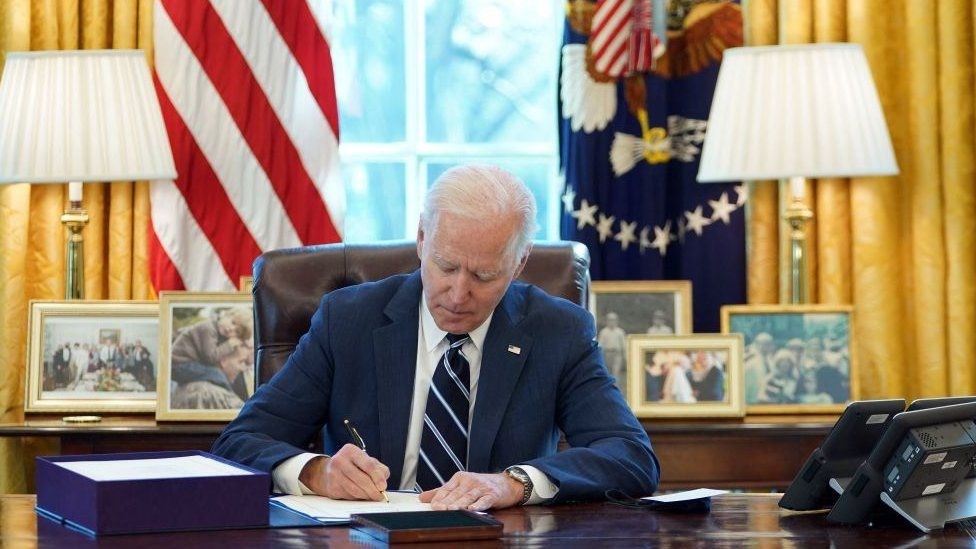 What does President Biden's Proposed Budget Mean for Affordable Housing?

Earlier this month, President Biden unveiled his $1.5 trillion partial budget for FY2022 that would raise discretionary spending $118 billion over last year's level. This "budget blueprint" (a high-level preview of the President's budget) includes increases in various domestic programs, including $68.7 billion for HUD, a $9 billion or 15% increase to HUD’s budget from FY 2021.

While the final iteration of this bill will likely go through changes as it passes through Congress, these proposed numbers signify a strong commitment to the vital affordable housing programs that impact neighborhoods around the country and serves as a hopeful starting point for lawmakers. With increases in housing assistance and investments in essential services, the budget outline gives us a look into the President's priorities and may act as a blueprint for the bill that will be signed into law later this year.

While the full budget is expected to be released later this month or early May, this proposal - championed by HUD Secretary Marcia Fudge - outlines expected significant increases in non-defense spending. With budget caps expiring at the end of FY21 this fall, this is the first time since 2011 that Congress will not be constrained by the across-the-board spending caps enacted over a decade ago to reduce the federal deficit.

The Biden Administration says that these domestic increases in the budget request was complimentary to the President's $2 trillion American Jobs Plan that focuses on significant infrastructure investments. Biden's infrastructure plan allocates $213 billion for housing and calls for the construction and rehabilitation of 500,000 homes.

Congress is expected to begin drafting spending bills in the coming weeks, with a deadline of Oct. 1, the beginning of fiscal year 2022.